Carmen Get It! by John Dooley

My latest endeavor in my other life outside of The Dooley Group at Discover NC Homes is playing the smuggler Dancairo in Bizet’s Carmen with the Chattanooga Symphony & Opera.  It is a top 10 favorite in the opera world which features many “hit tunes” easily recognizable to the opera aficionado as well as fans of Bugs Bunny Cartoons and TV Commercials.  Famous arias, or songs, include Escamillo’s Toreador Song, and Carmen’s Seguidilla and Habanera. 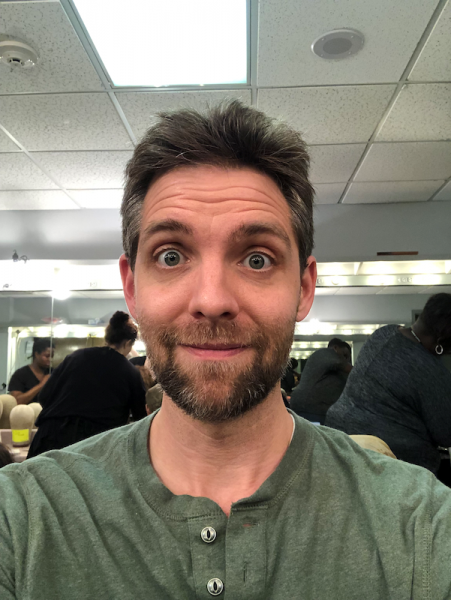 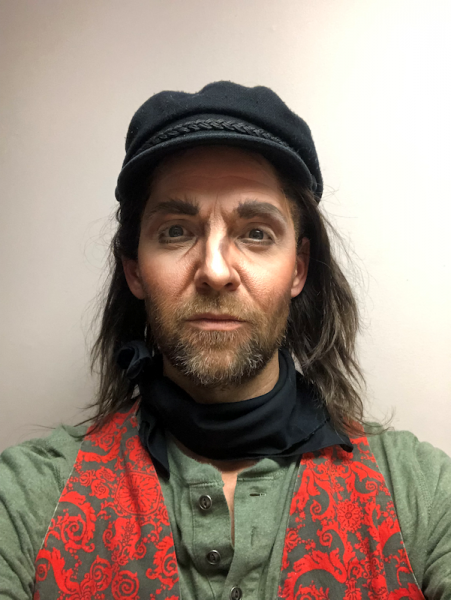 My opera life brings me so much joy for many reasons.  I get to experience new cities including their local restaurants, craft brews, and historical sites and transform into someone else through the magic of hair and makeup. Performing with an amazing cast some of whom I have not work with in 15 years is also a big highlight.  There is nothing quite like singing with a full orchestra on a stage in a venue that holds over 1000 people  surrounded by old friends, new friends and amazing talent.  It truly is a wonderful, albeit it odd world that I am grateful to be a part of. 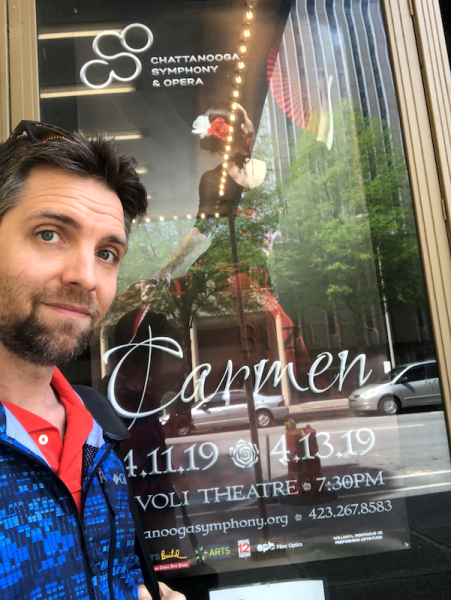 The performances were held at the historic Tivoli Theater in downtown Chattanooga, TN on April 11th & 13th.  Visit www.chattanoogasymphony.org for more information about upcoming events.

Carmen is an opera by Georges Bizet based on an 1845 novella by French dramatist Prosper Mérimée. The title character, a wild Spanish gypsy, is unscrupulous in matters of the law and of the heart.

The opening scene is set in the 1830s in Seville, Spain. Carmen attracts everyone’s attention, but soldier Don José pretends not to notice her. The flirtatious Carmen throws him a flower. He intends to throw it away, but hides it when his girlfriend, Micaëla, arrives. A knife fight breaks out between Carmen and another woman, and José is ordered to arrest Carmen. Thinking fast, Carmen seduces José and escapes, which results in José’s arrest for breach of duty.

A month later, Carmen and her friends are entertaining soldiers in a tavern. A famous bullfighter, Escamillo, arrives. He flirts with Carmen, who rebuffs him because she is waiting for José to be released from jail. When José arrives, Carmen rewards him with an erotic dance. As he prepares to return to the barracks for the night, she taunts him, saying that if he really loved her, he would run off with her. José protests and shows her that he has saved the flower she gave him as a sign of true love. At that moment, Jose’s lieutenant returns to arrest Carmen. The men fight and are separated by Carmen’s gang of smugglers, including Dancairo. Because José has attacked a superior officer, he has no choice but to run away with Carmen and the smugglers to the mountains. 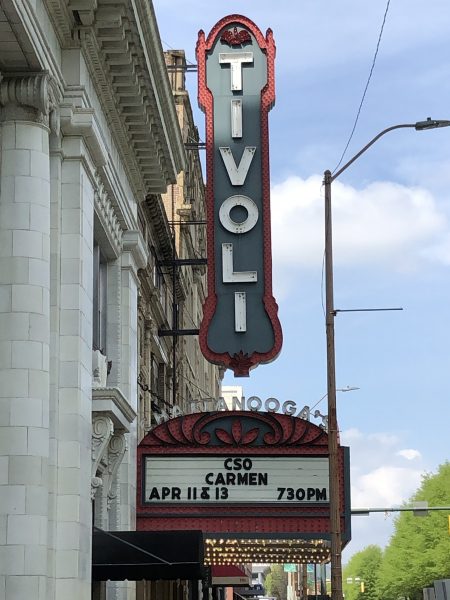 In the mountains, Carmen bores of José and advises him to go home to his mother. Escamillo arrives and invites everyone to his next bullfight before he leaves. The closing act depicts Escamillo’s bullfight. Carmen is on Escamillo’s arm, but she runs into José outside the arena. José begs Carmen to come away with him, but she refuses, saying that she was born free and will die free. In a jealous rage, José stabs her to death while the crowd inside the arena cheers Escamillo to victory. (From study.com)